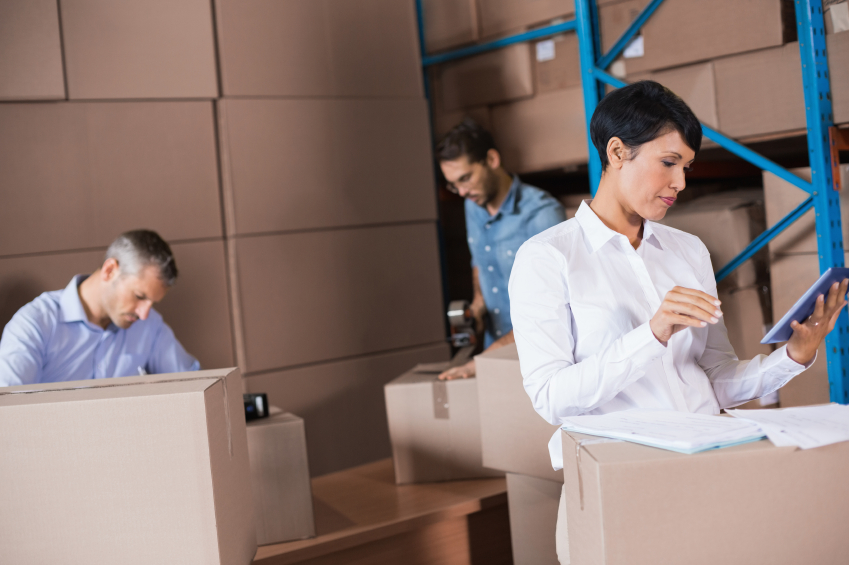 Now that your end-of-year inventory audit is complete, what did you find? Any surprises? If inventory shrinkage turned out to be more than expected, that would not be out of the ordinary. According to the 2016 National Retail Security Survey, robberies continue to be a troublesome expense for retailers.

According to Bob Moraca, the vice president of loss prevention at the National Retail Federation (NRF), technologies to stop crime are becoming more sophisticated, but criminals are more sophisticated, too, as one Home Depot store in Connecticut found out the hard way.

In this case, it was a ring of seven employees who succeeded in robbing the store of over $300,000 in power tools and other items over a 10-month period.

It turned out that the night supervisor allowed “his associates to go on a shopping spree at least three times a week” from January to October of 2015. The action was viewed on surveillance video.

Between 12:30 am and 2:30 am, each night, the employees would gather and then go through the store, filling up shopping carts with stuff. The night supervisor would then open the door to the garden center where vehicles were waiting to escape with the loot.

The discovery was made during an inventory audit of the store. Luckily, security cameras caught the drama, making it possible for police to catch the thieves.  Some items were recovered from local pawnshops, but others were sold through a Facebook group, gone forever.

Even though the NRF security survey ”found a decrease in the average loss from dishonest employee cases,” and an increase in employee apprehensions, theft happens, as the Home Depot store in Connecticut discovered.

Does your store have inventory management and security systems in place to deter crime? 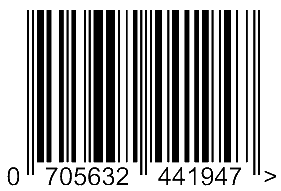 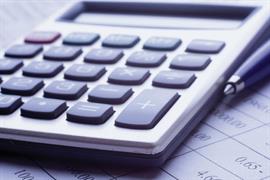 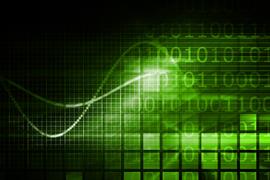 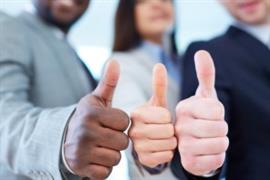 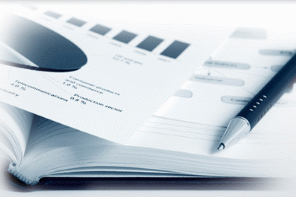